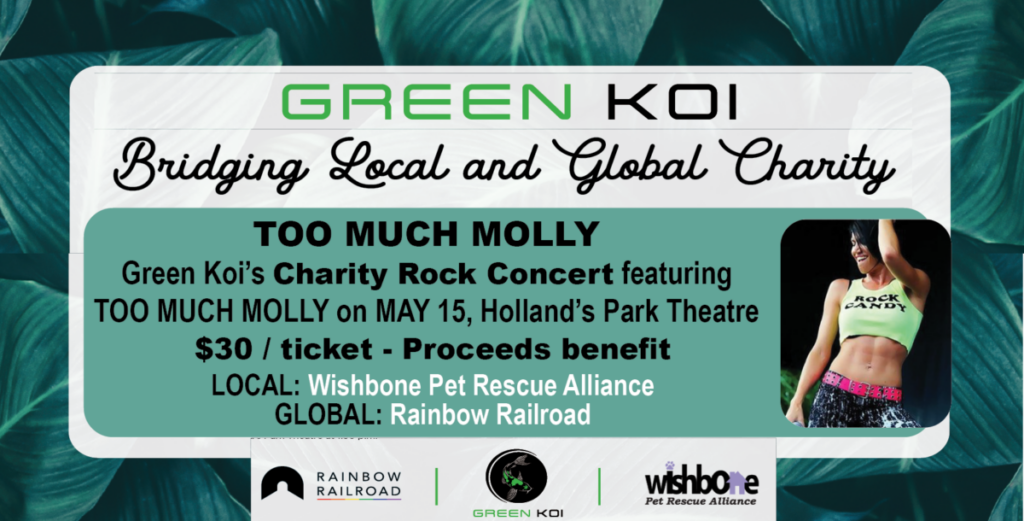 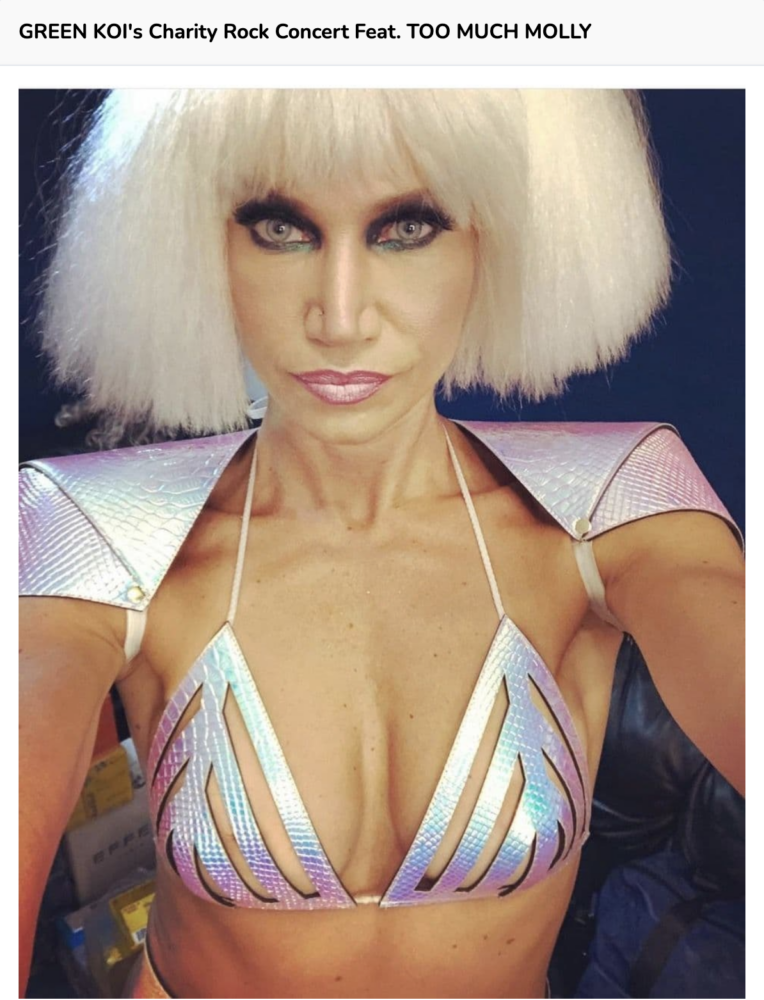 What does AC/DC, Adele, Dua Lipa, Meat Loaf, Billie Eilish, Scissors Sisters and Olivia Newton John all have in common?

with each of these artists songs. Molly Callinan and her previous bands have been regular front line acts at Chicago’s

Wishbone Pet Rescue Alliance is based in Allegan County. They are in dire need of funding for surgical supplies and instruments, medications,

parasite testing equipment, and food for the shelter animals. They also have additional animal caretaker needs to assist with continued quality care.

in safer welcoming countries. One of the projects that Rainbow Railroad is currently engaged in is helping LGTBQ people in Ukraine get emergency travel support.

asylum from are Jamaica, Venezuela, Uganda, Pakistan and Indonesia.

“Net proceeds will be divided equally between the organizations” 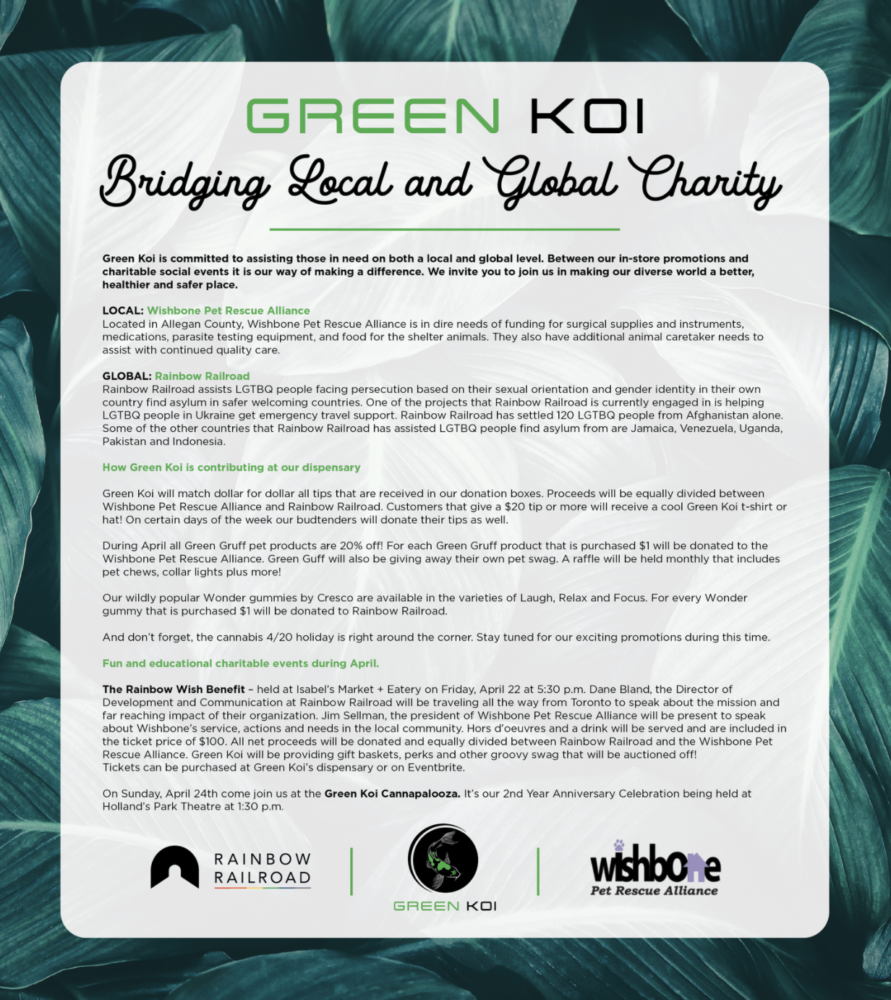 Wishbone Pet Rescue Alliance relies on donations from supporters like you. Every dollar helps! We are a 501(c)3 organization. Learn more about donating online, contributing to the Second Chance Fund or the Bravo Fund, donating gently used items to Wishbone House (our resale thrift shop in Douglas) or buying tickets to an event benefiting Wishbone.